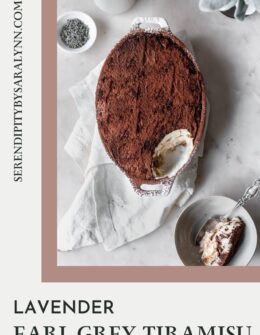 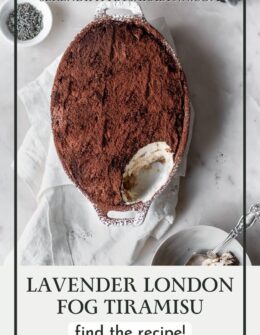 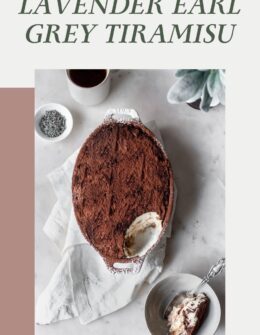 I have had the craziest past few weeks with lots of fun travel! First, there was Boston where I ate lots of pasta and had one of the best breakfasts of my life at Tatte. Then, I went to Portland and got to visit one of my favorite breweries, Ecliptic, which is very conveniently located next to ¿Por Qué No? which has the most delicious carnitas. Now, I’m off to Sacramento tomorrow where Marc and I will see Mac DeMarco as a very late V-Day present. After, we will drive back to Reno and then wake up a few hours later to get on a plane to Vegas! Once we land, we head straight to Marc’s brother’s law school graduation. And then I will probably sleep for hours and hours and hours.

However, I will not sleep too long, because I do have some very important plans which include hitting up my fave Indian restaurant, finding a dress for Marc’s cousin’s wedding, and then trying Gabi! Apparently Gabi is the hippest new bakery in town. And I have all kinds of new coffee shops to try!!

Now let’s talk about London fog tiramisu! London fogs remind me of perfect, rainy spring days and also the actual city in England. The London part makes no sense because my reliable sources (re: Google) tell me that the drink was invented in California. Which is more on-brand anyways since I live about 20 minutes from the state border. Other than that, apparently London fogs have absolutely no connection to the actual city. But in the end, it doesn’t matter because earl grey + milk + vanilla = a totally perfect drink.

On another note, does anyone else have a love-hate relationship with tiramisu? I kind of love it, especially the intense coffee flavor, but I feel like it can also be a very “meh” dessert. I have had tiramisu that is wayyyy too strong and some that’s borderline soupy. But, I’ve also had tiramisu that was dreamy and cloudy and perfect. And then I made London fog tiramisu and it’s the best of all worlds!

I wanted to create a tea-ramisu, if you will, using matcha but I feel like that’s been said and done. There was also a brief chai phase, but I eventually moved on from that idea. And somehow I landed on the idea of a London fog tiramisu and the idea never left my head. That was honestly probably a year ago. So even though it took me a whole year to get here, we finally have London fog tiramisu, and it was v worth it!

London fog tiramisu is light, delicate, velvety, and perfect. Also, I added lavender which gives it this beautiful hint of floral. I get loose-leaf lavender and earl grey tea at a local shop, but you can find it online too! (Or, you can just use regular earl grey which is totally fine). When served cold out of the fridge, it’s all I want to eat on a warm spring day. And, it only takes 30 minutes to make, so really you can’t lose. 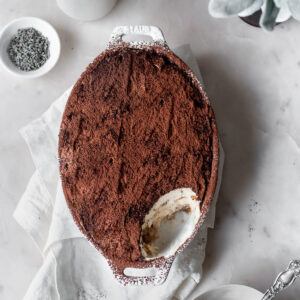 *Song of the day: Skyless Moon by Mac DeMarco