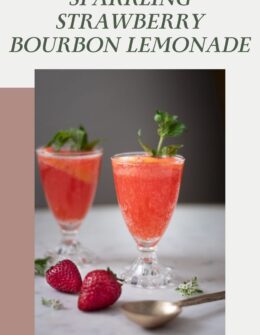 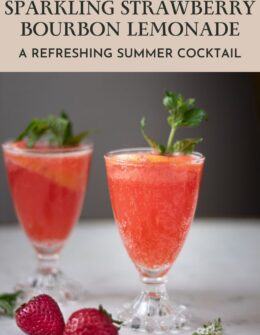 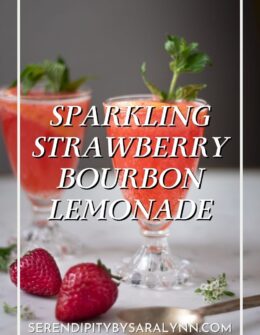 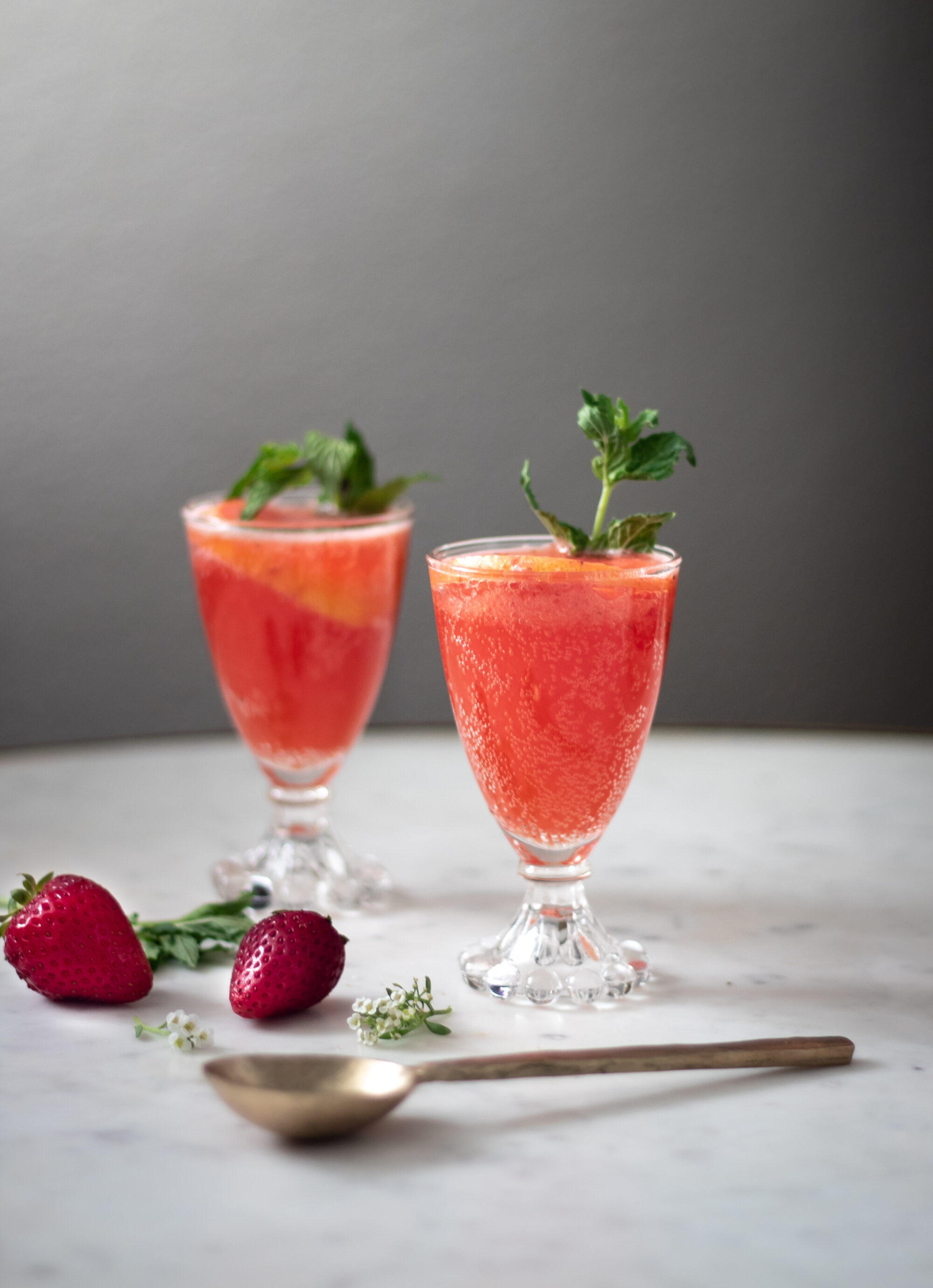 Ok, I know it’s been 10 days since July started, but happy July!!!  Did everyone have a great Fourth?  I spent mine getting fried to a lobster-y red crisp while floating the Truckee River on a donut tube, and it was *worth it*.  Everyone was out, and it was like a giant Fourth of July party!  The water wasn’t even that cold, and I became friends with a guy dressed like Jack Sparrow.  I christened him Pirate Steve, and then he gave us a bunch of PBRs that were kept cold by the melted ice water that is the Truckee River.  Pirate Steve was the ~homie~.  We kept scraping our backs and booties on the rocks, since the river was fairly low, but if you don’t have battle scars, did you even float the Truckee?

After floating for a few hours, we doused our sunburned bodies in all the lotion we could find in the house, and then we went out for some beers at a local biergarten!  We ate lots of chicken wings and watched some fireworks and stayed out well past my bedtime.  The next two days at work, I wanted to absolutely die from exhaustion and mid-week, post-holiday laziness.  However, I made up for it this past weekend, because I helped move the boyfriend into his new apartment, and there was no parking in front of his house which meant we were carrying boxes down two blocks and up two flights of stairs in 90-something degree weather.  It was ok though, because I think I got, as the kids would say, swoll, and then we celebrated with pizza and beer! 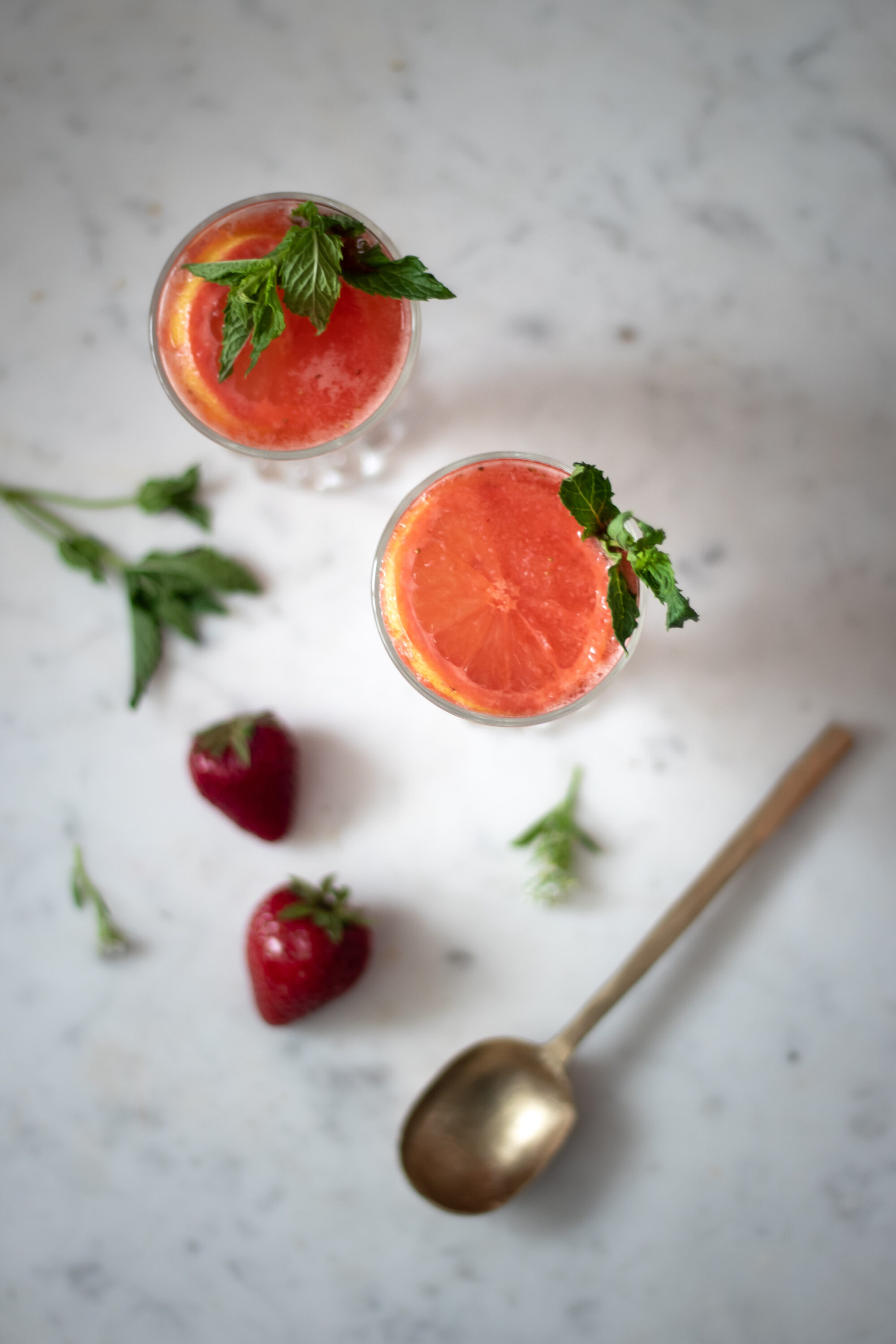 Now let’s talk about the perfection that is sparkling strawberry bourbon lemonade!  When I was in Vegas, I met the bf’s family, and they made this huge, amazing dinner.  His cousin is apparently a cocktail-aficionado, and he threw together a huge pitcher of bourbon lemonade that almost made me die.  It was so good.  I basically took the same idea for this recipe, and then added strawberries, because everything is better with tons of strawberries added to it.  It’s perfect for summer BBQs and summer drinking, because it doesn’t taste toooo heavy and boozy, but it gets the job done.  The hardest part is pureeing the strawberries, which I’m confident you can handle.

We took this in a big punch bowl to a Third of July BBQ.  Third of July BBQs are when you want to have a Fourth of July BBQ but you work the next day, so you celebrate the day before instead.  Or, in my case, you make bad decisions and celebrate both nights and don’t recover until Sunday night.  Whatever.  I digress.  This lemonade rocked.  Everyone who tried it loved it.  Make it.  Double it.  Put it in a huge bowl, and let people ladle it out and party their faces off.  The end! 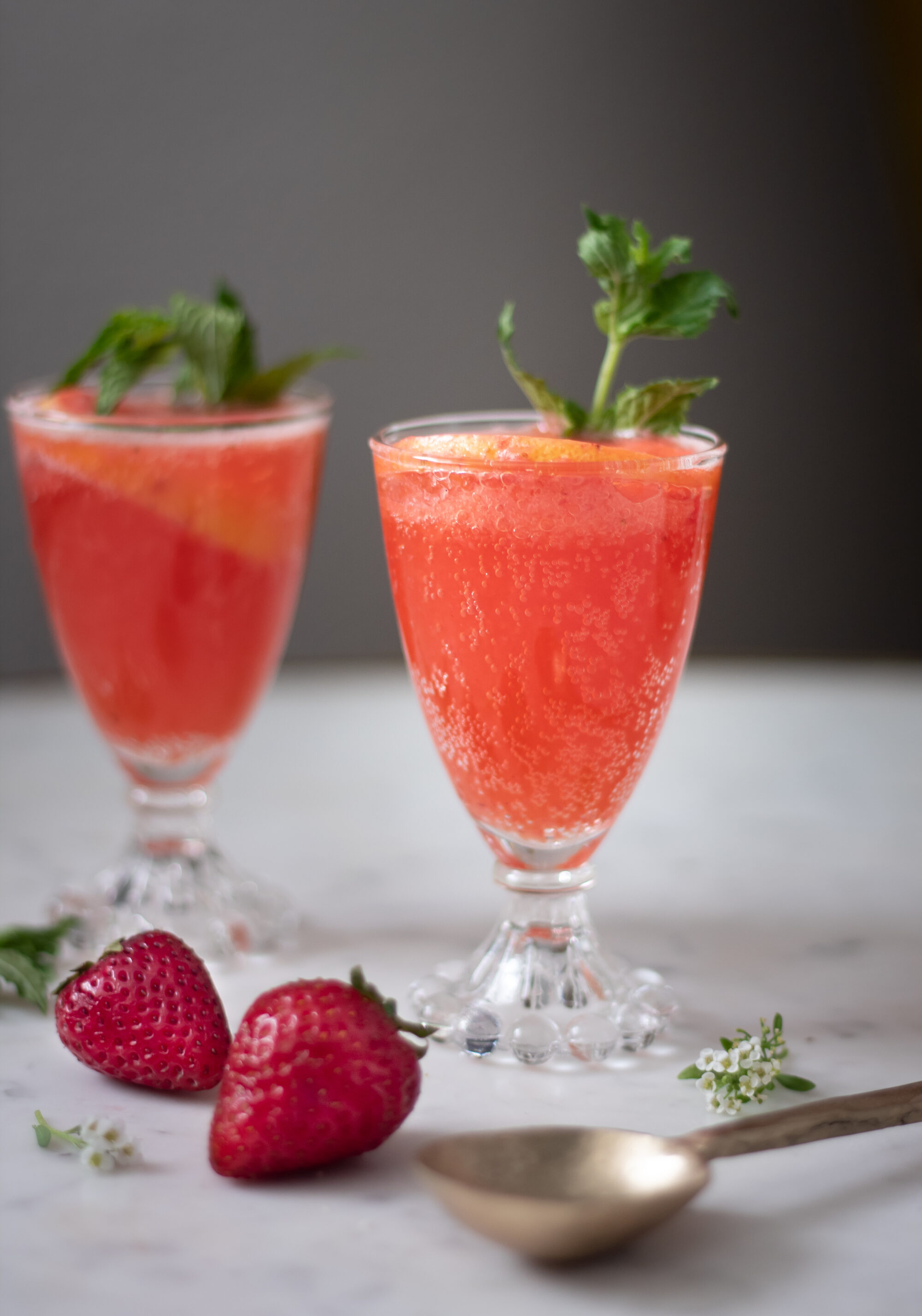 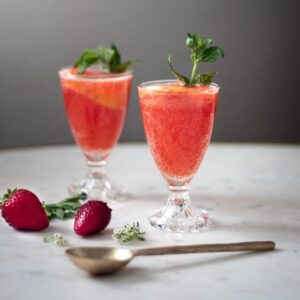 Start with less bourbon and simple syrup, and work your way up depending on your preferences. You can also try this with other berries, like blueberries or raspberries!
Cuisine: American
Course: Drinks
Serving: 1cocktail, Calories: 174kcal, Carbohydrates: 19g, Protein: 0.6g, Fat: 0.4g, Saturated Fat: 0.2g, Sodium: 32mg, Potassium: 128mg, Fiber: 1.3g, Sugar: 17.4g, Calcium: 17mg
Did you make this recipe?Tag @sundaytable.co on Instagram!

*Song of the Day: Little Dark Age by MGMT 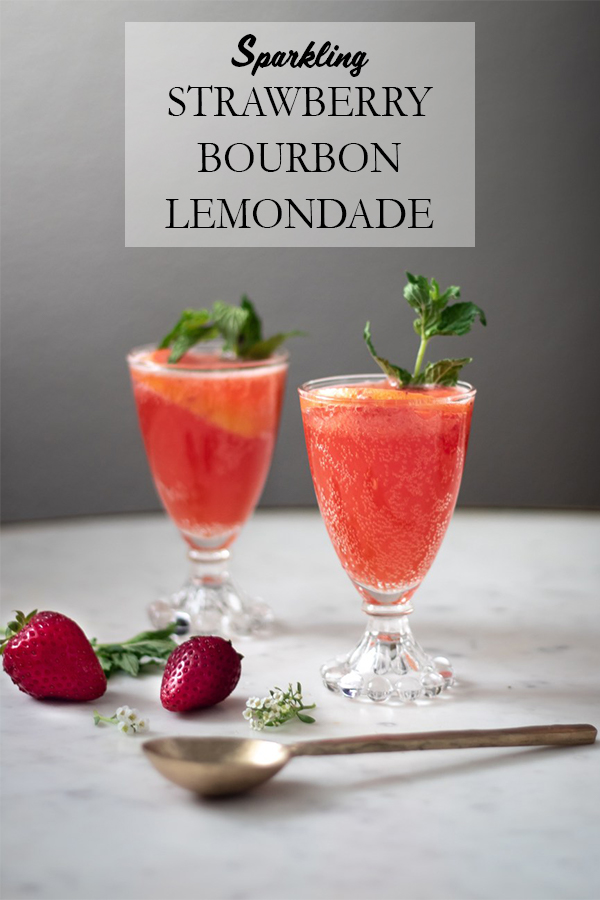