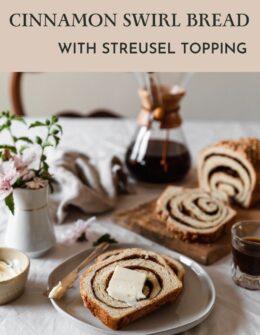 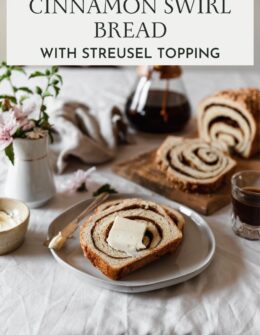 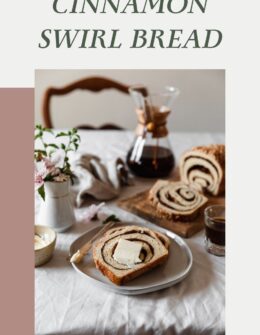 This cinnamon swirl bread features a soft, delicate crumb and a spiral of cinnamon-sugar topped off with a sprinkle of buttery streusel. It’s great toasted, as French toast, or just on its own with a cup of coffee!

The first thing I learned how to “cook” was cinnamon sugar bread when I was probably five or six years old. I would toast a piece of whole wheat bread (the only kind my mom kept in the house), spread a pat of butter over the top, and then cover it with a metric shit-ton of white sugar and cinnamon. It would get all gooey and soft and it was just the best thing ever. Years later, in college, this manifested into a streusel cinnamon swirl bread obsession, which I would occasionally pick up from the bakery. The medium was different, but the concept remained the same. Butter, a sprinkle (or two) of sugar, and plenty of cinnamon.

Recently, when I decided to re-create my beloved cinnamon swirl bread, Marc decided to hop on the butter-cinnamon-sugar train and did it completely wrong. He barely toasted the bread, hardly added any sugar, and I don’t even remember seeing him grab the cinnamon. So, I took matters into my own hands and showed him the *correct* way to make the recipe of my youth. He sighed and rolled his eyes a lot, but let’s be real, I did him a favor. It was probably one of the best things he’s ever eaten. 🤷

Some things you need to know about this bread

Now, I’m sharing the cinnamon swirl bread love because let me tell you. It is the best. It took me two months to perfect, but I finally did it. First off, the crumb is delicate and tender and beyond amazing! And the flavor of the dough is just to die for, especially if you do the make-ahead option. But more on that later! Also, the filling is not-too-sweet and has a lovely cinnamon flavor. It’s very cinnamon-y without being too cinnamon-y, know what I mean? Then, we have the streusel. Thick, buttery, a little crunchy. Everything that streusel is usually not when it comes to bakery breads.

And, in case you’re still not convinced you need to give this bread a try, it’s actually super easy to make! Perfect for a beginner bread-baker easing into yeast doughs, or for seasoned bakers who want a quick and easy weekend project.

Here are the ingredients you’ll need

Let’s get make this bread

We’re going to make this cinnamon swirl bread in four very simple steps. First, we’ll make the yeast dough. Then, we’ll knead the dough and let it rise. Next, you’ll roll out the dough and sprinkle it with cinnamon sugar. And then lastly, we assemble, top it with streusel, and bake! Ready to get started?

How to shape the swirl

To get that perfect swirl, you’re going to want to keep things tight. Meaning, go slow, and really tuck that dough while you’re rolling it to get the most amount of swirl. The tighter you roll, the swirlier it will be. The looser you roll, the less swirls you will get. Also, tighter swirls will keep the bread from separating, although it’s not a huge deal if you get some separation. If you really want to keep the bread from separating, you can mix the butter with the cinnamon-sugar to help it stick.

Obviously, I have plenty of opinions on how to eat cinnamon swirl bread. Always remember: toast, butter, cinnamon-sugar. But, of course, there are plenty of other ways to enjoy it!

To store the leftovers, simply keep the bread in the loaf pan. Then, just wrap up the top and let it sit at room-temperature for up to 3 days. It will get more stale over time, so if I can’t use it within a couple of days, I like to store it in the freezer. To do that, just slice up all of the bread. Next, wrap it up well in tinfoil and place it in an airtight container. It can keep in the freezer for up to two months. Make sure to completely unwrap it before you defrost, or it’ll get soggy!

We love a make-ahead situation! If you want to bake the cinnamon swirl bread the next morning, get the bread completely assembled. Then, for the second rise, cover it with plastic wrap, and let it slow-rise in the fridge overnight. I like to let it slow-rise for about 8-10 hours, but definitely don’t go over 12. Then, when you want to bake, let it sit in a warm spot covered with a linen for about an hour (until it gets puffy). Brush with the egg wash, sprinkle with streusel, and bake as directed. If the dough is still cold in the center, it may take a little longer than usual!

I’m not gonna lie, the make-ahead option is my fave! Not only do you get freshly baked bread in the morning, but the flavor of the dough develops in the fridge overnight and it is amazing. You almost get a subtle fermented, sourdough flavor if that makes sense? So good! 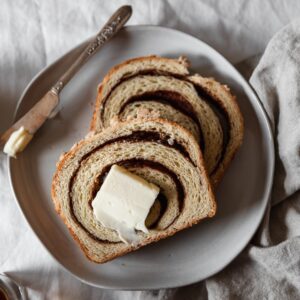 I let the dough rise in the same bowl I mix it in. When I take the kneaded dough out to shape, I just give the bowl a quick grease, and add the shaped dough back to the bowl! To create the perfect dough-rising environment, preheat your oven to the lowest setting, and let the oven heat for 2-3 minutes. Then, turn off the oven. Place your covered dough in the oven, and place a pan of boiling water below the bowl to create a moist environment. Works every time! A make-ahead option: If you want to bake the cinnamon swirl bread the next morning, assemble the bread right up until the second rise. Then, for the second rise, cover it with plastic wrap, and let it slow-rise in the fridge overnight, about 8-10 hours, but no more than 12. When you want to bake the bread, let it sit in a warm spot covered with a linen for about an hour (until it gets puffy). Brush with the egg wash, sprinkle with streusel, and bake as directed. If the dough is still cold in the center, it may take up to 45 minutes to bake.
Cuisine: American
Course: Bread & Dough
Serving: 1slice, Calories: 251kcal, Carbohydrates: 35.8g, Protein: 4.9g, Fat: 9.9g, Saturated Fat: 5.9g, Cholesterol: 38mg, Sodium: 268mg, Potassium: 88mg, Fiber: 1.5g, Sugar: 9.2g, Calcium: 38mg, Iron: 2mg
Did you make this recipe?Tag @sundaytable.co on Instagram!

*Song of the day: Close to You by Dayglow

END_OF_DOCUMENT_TOKEN_TO_BE_REPLACED 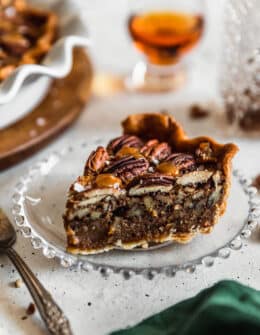 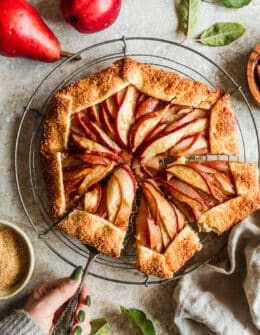 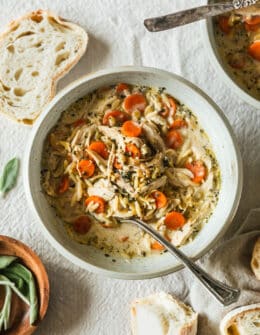 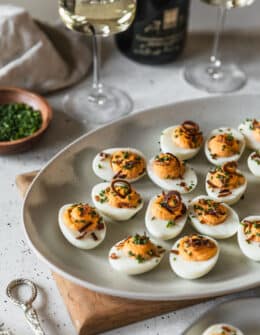 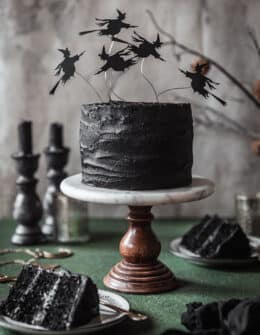 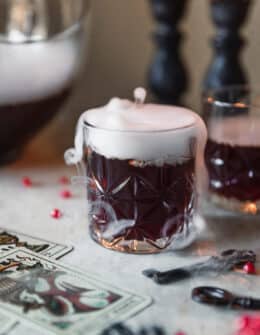